If you want freedom from a System that allows district judges to appoint between three and five commissioners, who in turn select who the commissioners feel are qualified people in the community to serve on the grand jury. Those picked are likely to be people the commissioners know, work with or are recommended by others. The commissioner system tends to produce grand juries that are not diverse and are mostly white and elderly. Get on the Bus!

The  U.S. Supreme Court Justices warned in a 1977 opinion that the way Commissioners picked grand juries was susceptible to abuse. “

If you want freedom from a System that the U.S. Supreme Court Justices warned in a 1977 opinion that the way grand juries were picked was susceptible to abuse. Get on the Bus!

If you want freedom from a System the U.S. Supreme Court rule in 1940 requires that grand juries— the panels of citizens that decide whether criminal suspects will be indicted — represent “a broad cross-section” of the community. But 64 years later, in Houston Harris County, Texas law enforcement officers and others with courthouse jobs that make them less likely to sympathize with a defendant are a strong presence on Harris County grand juries.  Get on the Bus!

If you want freedom from a System the past president of the Harris County Criminal Defense Lawyers Association, and other attorney complained the way grand juries operate in Houston Harris County, Texas is “unconstitutional.”

If you want freedom from a System that NO-Billed officers for police brutality and questionable police shooting?. Get on the Bus!

If you want a Grand Jury System where a Special Prosecutor in the Attorney General Office investigates police misconduct. Get on the Bus! If you want change to the Texas Grand Jury System-Join us in AustinWednesday March 25, 2015, in Room E2 30, to vote on HB 282, which eliminates grand jury commissionersThursday March 26, 2015, HB 1369, which creates a Special Prosecutor in the AG office to investigate police misconduct 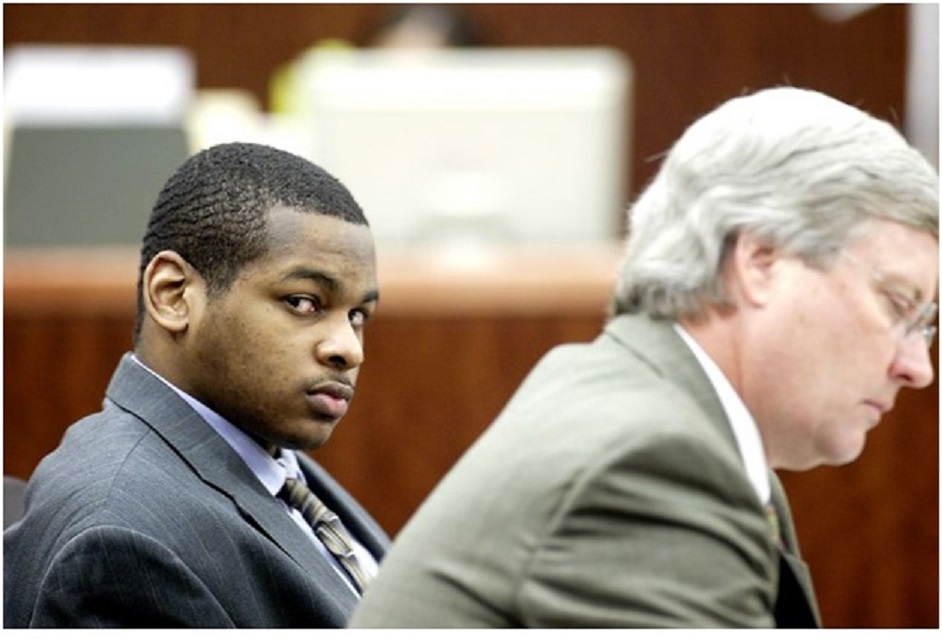 Alfred Dewayne Brown: An example of a system gone WRONG 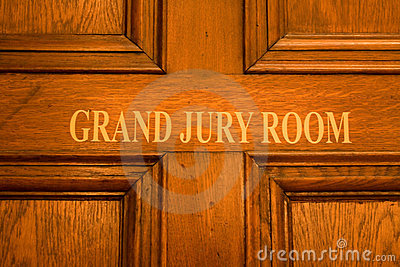 The jury foreman in Alfred Brown case was James Koteras, an active Houston police officer and colleague of the murdered officer. Another Houston Police Officer involved in the case is the husband of a Harris County Assistant District Attorney. See New Archives for related Houston Chronicle’s stories

In addition Harris County Grand Jurors are allowed to use firearms shooting simulator(s), as part of orientation that new grand jurors receive from the Harris County District Attorney’s Office. Grand jurors’ duties include reviewing police shootings, play the role of police officer in the simulations by using a modified gun to shoot a beam at the screen.

The use of the shooting simulator has prompted questions among defense attorneys and civil rights activists about whether it could prejudice grand juries. Harris County grand juries have cleared HPD officers in shootings 289 consecutive times.

Terri Burke, director of the American Civil Liberties Union in Texas, said grand juries should serve as a check on abusive police practices.

“This seems to be a brainwashing that all but guarantees immunity for the cops,” Burke said about the simulator. “It really seems outrageous and holds the potential of tainting the jury.”

The reality that police have been nearly immune from criminal charges in shootings concerns the most senior Harris County criminal judge, who noted that grand juries indict a much higher number of defendants in other types of cases.

“The big void on indictments of police officers is certainly alarming, and I just hope each grand jury had decided those cases based on the facts independently of what the district attorney wants them to do,” said 209th District Judge Mike McSpadden.

Roy Grant, a retired Houston pipefitter who served on a grand jury panel earlier this year, said he took part in the training simulator during his orientation. The 73-year-old said the use of the simulator contributes to grand juries clearing so many officers in civilian shootings.

“I don’t think that needs to be shown,” said Grant, who added he was the only black member of the grand jury. “I think it persuades a grand juror which way to vote when a police officer is involved.”

The Houston Chronicle reports from 2008 to 2012, officers shot 121 people, 52 of them fatally, a quarter of the civilians shot by the Houston Police Department were unarmed. Of the unarmed people shot, 10 died.

Grand juries have aroused suspicion lately by refusing to indict police officers in questionable shootings, suspicion fed by their secret proceedings, lack of diversity and lack of independence from prosecutors. Texas statutes require that “to the extent possible,” grand juries “represent a broad cross-section of the population of the county, considering the factors of race, sex and age.” But that goal is too often not met. Texas statutes require grand jury proceedings to be secret; only prosecutors have a right to be heard. No suspects. No defense attorneys. No victims. In almost every case, only prosecutors are heard.

Independent grand juries have ancient roots in England’sMagna Carta of 1215. Today, they are required by the U.S. and Texas constitutions. Grand juries limit prosecutors’ power by requiring independent citizens to find “probable cause” before a felony prosecution may proceed. And police officers suspected of crime deserve that precious constitutional right just like anybody else.

But the secret process also lets prosecutors drop cases they don’t want to pursue while avoiding responsibility for that. A prosecutor may present a case in a way that discourages an indictment, and then blame the grand jury for not indicting. Because proceedings are secret, nobody can dispute that.

How can we encourage independent judgment by grand jurors and give those of us outside the grand jury room more confidence in those within? As a former prosecutor, criminal defense attorney, appellate court judge and grand juror, I believe the changes below would increase public confidence in grand juries, would cost nothing, are permitted by existing law and could start at sunrise tomorrow:

2.Schedule grand jury meetings to accommodate working people. Harris County grand juries meet twice weekly for about eight hours total, during business hours, but they could meet late afternoons, evenings or Saturdays, which would open the process to many now excluded.

3.Reveal the names of grand jurors. Some Harris County judges, without stating reasons, have begun routinely sealing previously public records of grand jurors’ identities. In over 40 years of practicing law, mostly in the criminal justice system, I have never heard of threats against grand jurors or any reason to hide their names. We are talking about public service here. Judges’ and trial court jurors’ names are public. The grand jury foreman’s name is on every indictment in public. Without strong and stated reasons, judges should never create more secrecy about the public’s business. Excessive secrecy has costs. We are paying some now in loss of public confidence.

4.Reduce repetitive service. Many grand jurors serve repeatedly, and that creates bias favoring the state because they hear only from prosecutors – again and again. One-third of the grand jurors with whom I served had served before; they were more pro-state than the rookies. State law requires a year between terms of grand jury service. More time off would be better, and selecting grand jurors randomly would vastly reduce repetitive service. Grand jury service is an honor, an education, a constitutional duty and sometimes a pleasure. Let’s spread it around.

5.Eliminate indoctrination of grand jurors by the state. Grand jurors are invited to ride on patrol with police officers, to watch police dog training and to experience “shoot-or-don’t-shoot” exercises conducted by police. That is inappropriate because it is intended to make grand jurors sympathetic to police, not only as witnesses but also as suspected criminals, especially in deciding whether to indict officers for questionable shootings.

The grand jury’s function is not to assist the police or believe the police. In our system of divided powers, the grand jury has a unique function only it can perform – to limit the power of government’s executive branch (including the police) by standing between it and the citizen accused of crime, and do that whether the police officer is the accuser or the accused.

These changes would help grand juries do that, and help the rest of us believe they do.

Cohen was a Justice of the First Court of Appeals from 1983 to 2002. A former prosecutor, criminal defense attorney and grand juror, he is a partner in Akin Gump Strauss Hauer& Feld LLP.